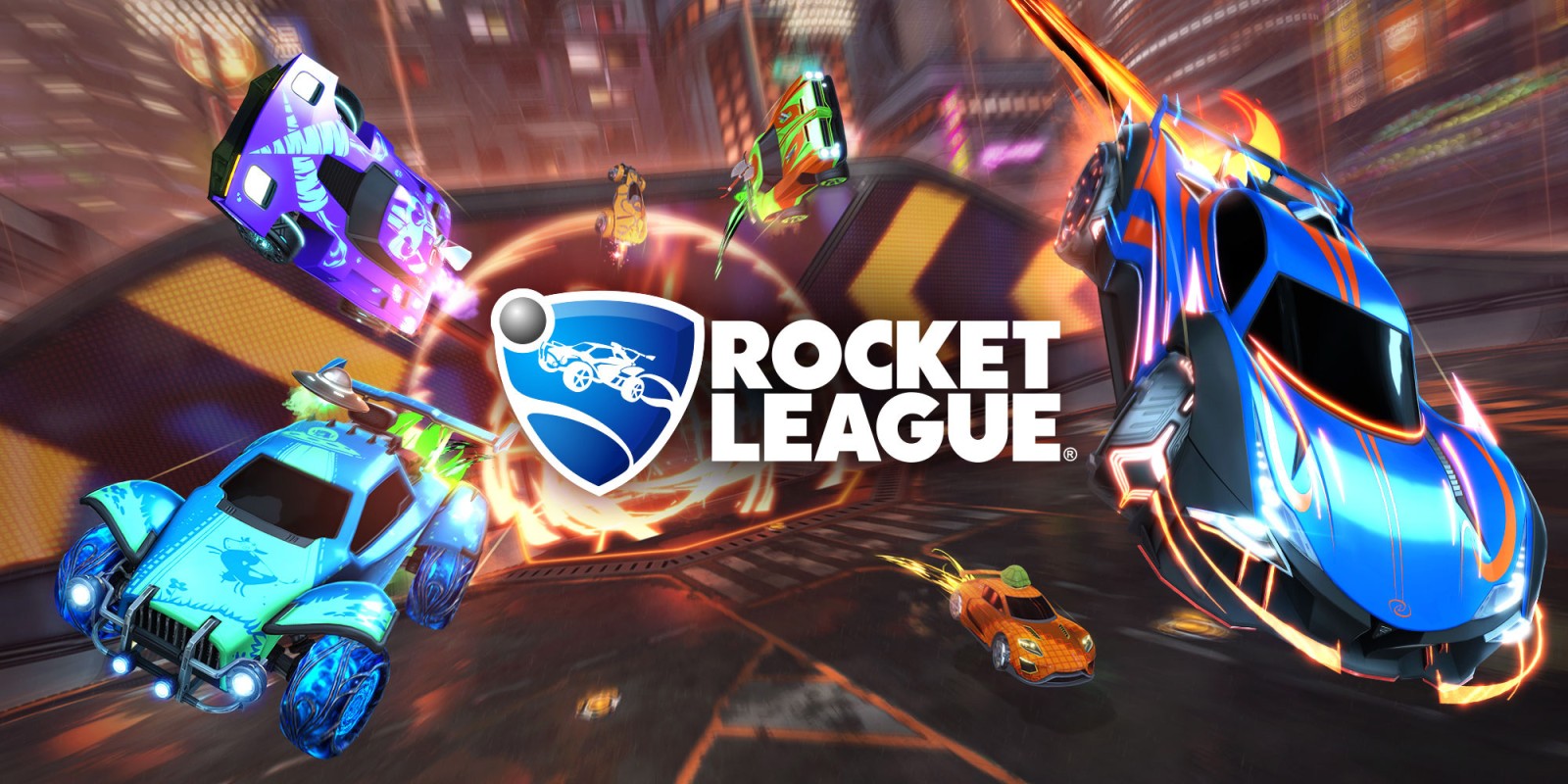 £19.90
Rocket League is a vehicular soccer video game developed and published by Psyonix. The game was first released for Microsoft Windows and PlayStation 4 in July 2015, with ports for Xbox One, macOS, Linux, and Nintendo Switch being released later on. In June 2016, 505 Games began distributing a physical retail version for PlayStation 4 and Xbox One, with Warner Bros. Interactive Entertainment taking over those duties by the end of 2017. Described as "soccer, but with rocket-powered cars", Rocket League has up to four players assigned to each of the two teams, using rocket-powered vehicles to hit a ball into their opponent's goal and score points over the course of a match. The game includes single-player and multiplayer modes which can be played both locally and online, including cross-platform play between all versions. Later updates for the game enabled the ability to modify core rules and added new game modes, including ones based on ice hockey and basketball. 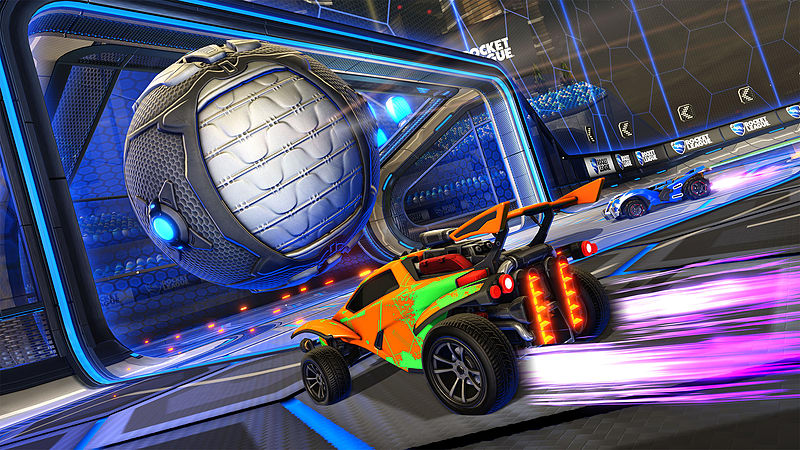 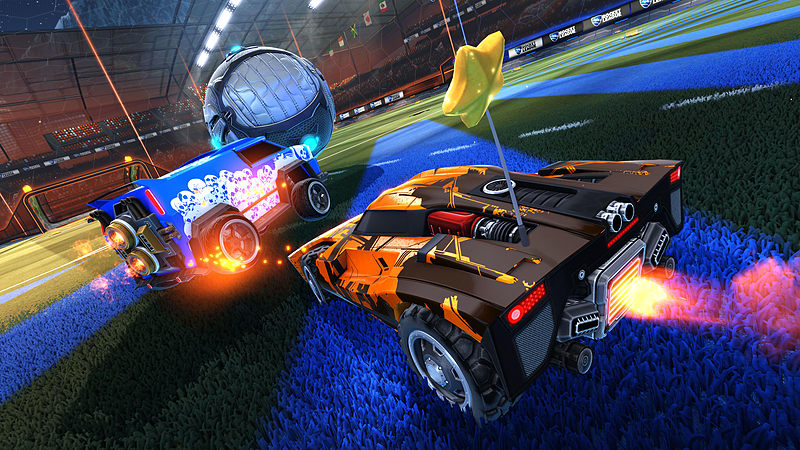 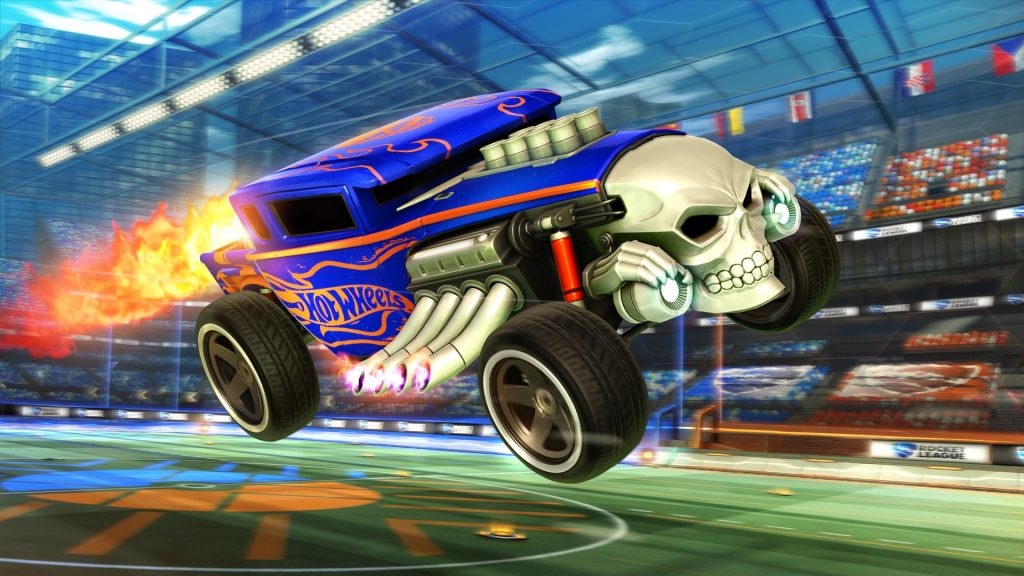